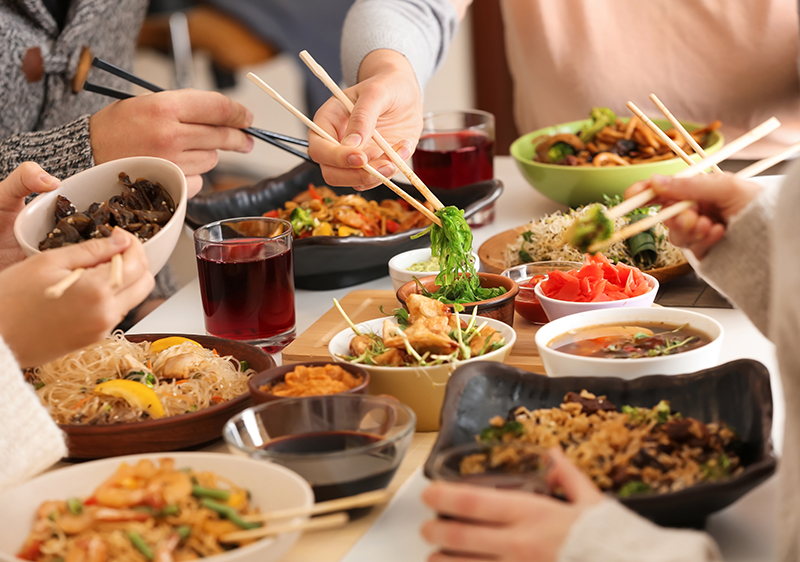 Trends and prospects of a growing market

Meat analogs, also known as meatless meat, have been steadily gaining popularity over the years. Often praised as healthier and more environmentally sustainable, these products have a strong appeal to consumers who are sensitive to environmental and health issues. However, due to sometimes ambiguous marketing policies, there is often confusion and misunderstanding about the sources of these plant-based proteins and how healthy they actually are.

Despite its ample room for growth, the plant-based meat alternatives industry has some major challenges to face.

First of all, the search for formulations and technologies capable of improving the organoleptic profile, healthiness, and environmental impact of these foods.

Secondly, the containment of production and sales costs.

Finally, promotion: names on the packaging and marketing strategies have a notable impact on the public, and specifically on non-vegetarian consumers.

Despite the recent growth of the market, vegetable alternatives to meat have actually a long history behind them. Some of the most popular vegetarian foods have been consumed for hundreds of years.

In relatively recent years, the growth of vegetarians and vegans (now about less than 10% of the US population) has given impetus to the production of various plant-based protein foods. At the same time, groups of consumers traditionally insensitive to the lure of veggie burgers have begun to approach the green world, although requiring different and more meat-like products.

These two topics, as we are going to see, are the fundamental pillars around which center the promotion and marketing campaigns for vegetable alternatives to meat.

The main reasons for the popularity of meat alternatives

However, not all animal meats are the same: the impact of a large industrial plant is not comparable to that of small family farms. Besides, while meat analogs generally have a minor environmental impact, their production still requires substantial energy: being highly processed foods, they produce more emissions than simple, unprocessed foods like fruits, vegetables, and legumes.

In 2020, the Dietary Guidelines Advisory Committee determined that plant-based diets are better for individuals’ health, supporting a rise in the consumption of meat alternatives. However, that plant-based meat is healthier is only partially true. Although some plant-based meats have a lower fat content than beef, most contain much more sodium.

Today, vegetable meat seems to have a bright future ahead, also thanks to its increasingly healthier nutritional profile and tastier flavor. However, the recent growth of the vegetable meat market has been to the detriment of farmers, who have needed the support of politics and the economy, especially in rural areas.

During the COVID-19 pandemic, people have had more time to cook at home and have shown greater interest in foods considered more healthful. The closure of meat processing plants has caused the cost of animal products to rise. In parallel, vegetable producers have cut prices, thus creating the perfect storm to make their products more competitive and support the growth of vegetal meat.

All these factors have contributed to the increase in the demand for plant-based proteins. It is becoming more and more evident that this consumption trend is not a fad but a sizable sector of the food industry. Those looking for evidence can find them in the dairy alternatives sector, consolidated for years and today a formidable competitor to traditional milk. 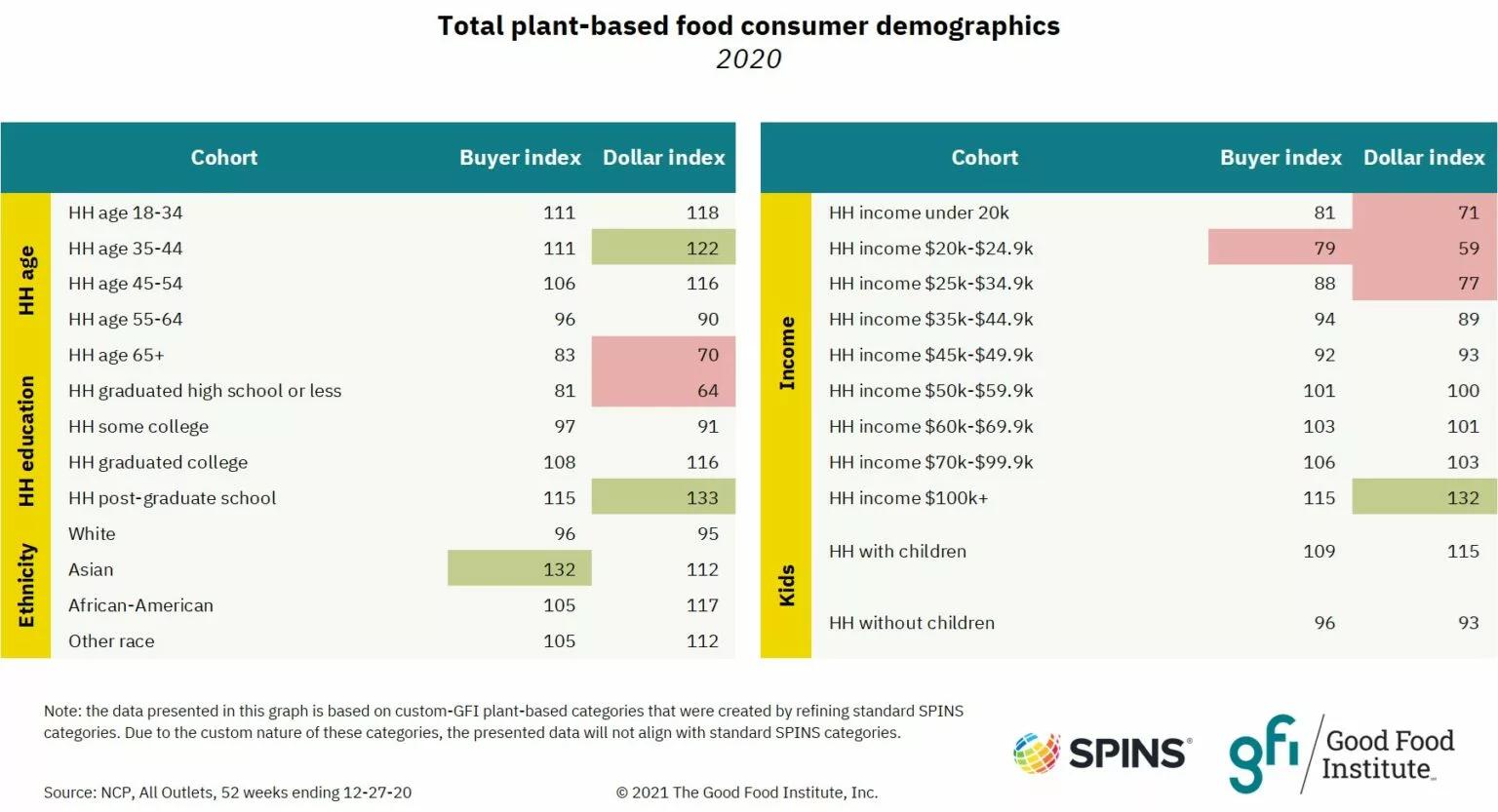 Although only a small percentage of Americans identify as vegetarians or vegans, in 2020, more than half of American households reported buying an alternative to meat or dairy at least once. Probably this trend was partly supported by the widespread adoption of the term “vegetable” on packaging instead of the more sectarian “vegan/vegetarian”, often a pushback for meat-eaters.

But who are the paradigmatic consumers of these products? Research indicates that typical plant-based food buyers are:

Compared to last year, the overall share of households purchasing plant-based products only increased by 4%. Sales in this sector have definitely increased (compared to 2019, sales of vegetable meat increased by 45% and sales of vegetable milk by 20%), but we cannot ignore that some of these products started from scratch or a little more. Additionally, 2020 was an unusually good year for supermarkets due to the shopping panic and the rise in home cooking. 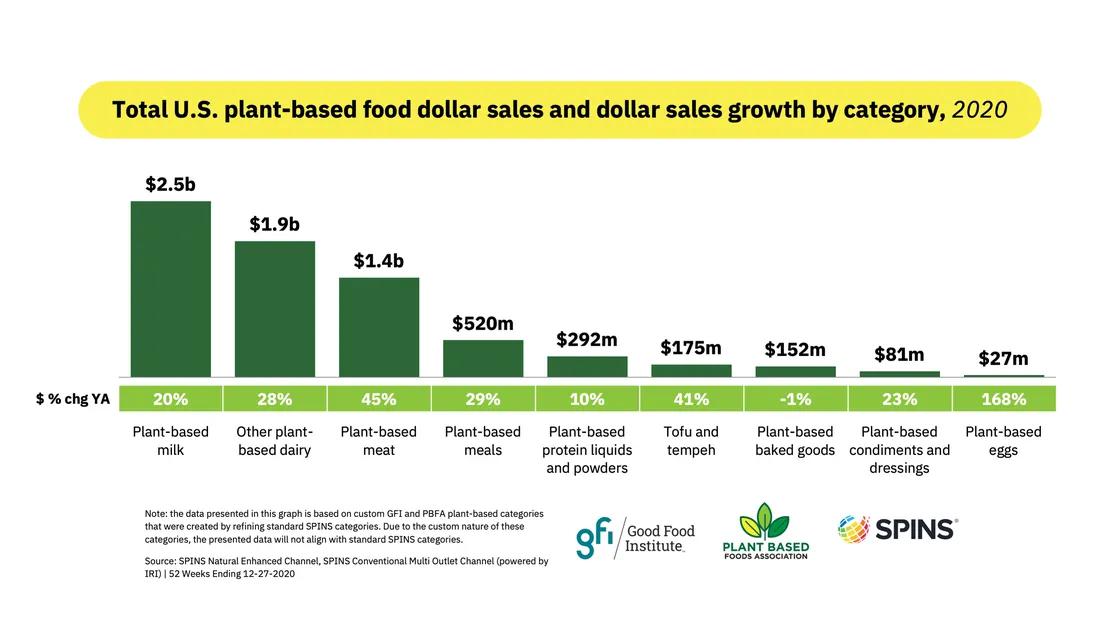 Perspectives and (vegetal) food for thought

While most of the industry start-ups begun by offering expensive and niche products, aiming to lower costs in the long run, the rewarding approach could be another. As the consumption data underline, reducing production costs from the beginning of the supply chain and therefore lowering consumer prices is the only way to increase the consumers of meat vegetable alternatives.

With the appropriate support of policymakers, the food industry can become more sustainable for both farmers and consumers. At the same time, politics and the economy cannot neglect the conditions of traditional breeders damaged by the recent growth of vegetable meat. The support policies to be adopted range from more sustainable agricultural practices to the sweet transition to other activities.

We believe in the value of certifications as a tool to support and verify the quality of products.
We were among the first companies to implement corn certification systems in Europe. Our corn has been guaranteed NON-GMO since 2000. 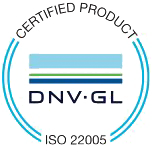 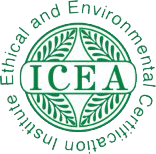